Senvion, a leading global manufacturer of wind turbines, has concluded its first contract in Norway for the supply of 33 Senvion 3.4M114 turbines to Egersund wind farm.

Senvion, a leading global manufacturer of wind turbines, has concluded its first contract in Norway for the supply of 33 Senvion 3.4M114 turbines to Egersund wind farm. The project with Norsk Vind Egersund AS will have a total rated output of 112.2 megawatts (MW) and will produce enough green energy to power more than 73,000 Norwegian households which equals nearly half of the surrounding Norwegian province of Rogaland. The supply contract was confirmed in June this year and the final contract is now effective.

The wind farm was acquired by LUXCARA, one of Europe’s leading asset managers for renewable energy investments. Egersund will be part of the portfolio of the fund FLAVEO Infrastructure Europe SCS SICAV-FIS – Solar and Wind, which was set up for institutional investors. Jürgen Geissinger, CEO of Senvion, said: “The contract for Egersund wind farm is a milestone which reflects the clear global growth strategy of Senvion and its potential to enter new markets with innovative and optimally adapted products.” In 2016, six years after introducing the first 3.XM turbine to the market, Senvion has a track record of 765 Senvion 3.XM wind energy turbines which amounts to 2.5 gigawatts installed of this product type alone.

The first turbine installations at Egersund are scheduled for Q2 2017, and commissioning is expected to take place in Q2 and Q3 2017. Located on the North Sea coast of Norway, between Kristiansand and Stavanger, the turbines will be constructed at a hub height of 93 meters. The Senvion 3.4M114 has been optimized for particularly windy locations and is therefore the ideal turbine for the high wind conditions on the south-western coast of Norway. A Senvion service center in Egersund will be responsible for turbine maintenance for 15 years.

The Senvion Scandinavia AB subsidiary began operating in Sweden in 2010. Since then, Senvion has installed turbines from across the 3.XM and MM series in locations ranging from the southern coast to the very north of the country. With Norway, Senvion is entering its second Scandinavian market. 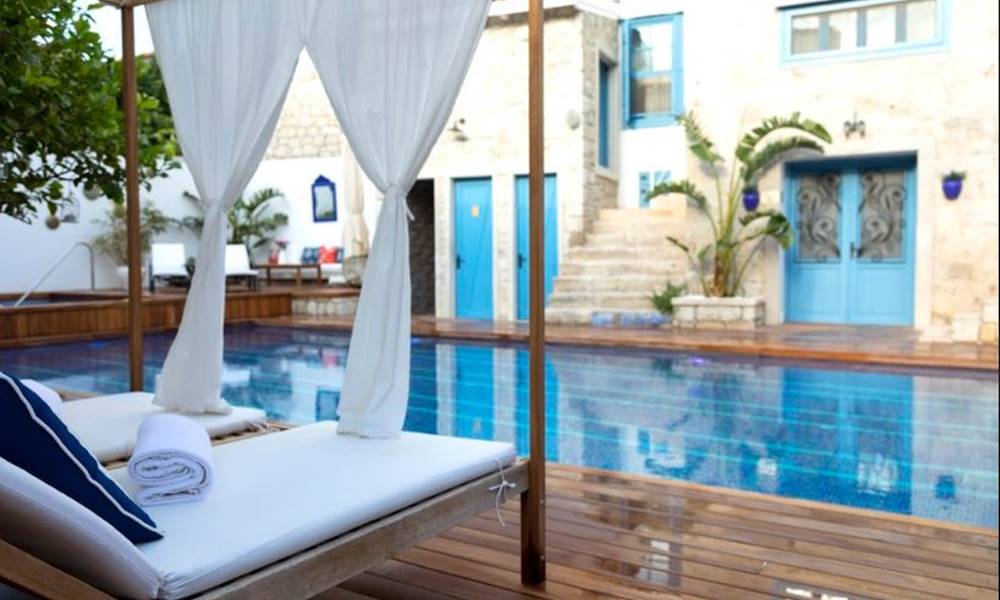 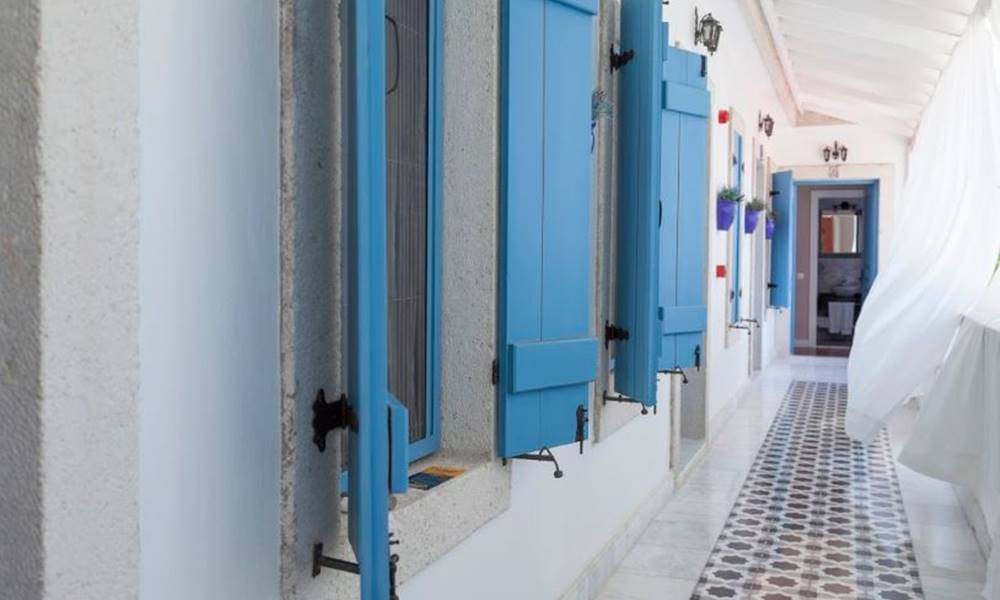 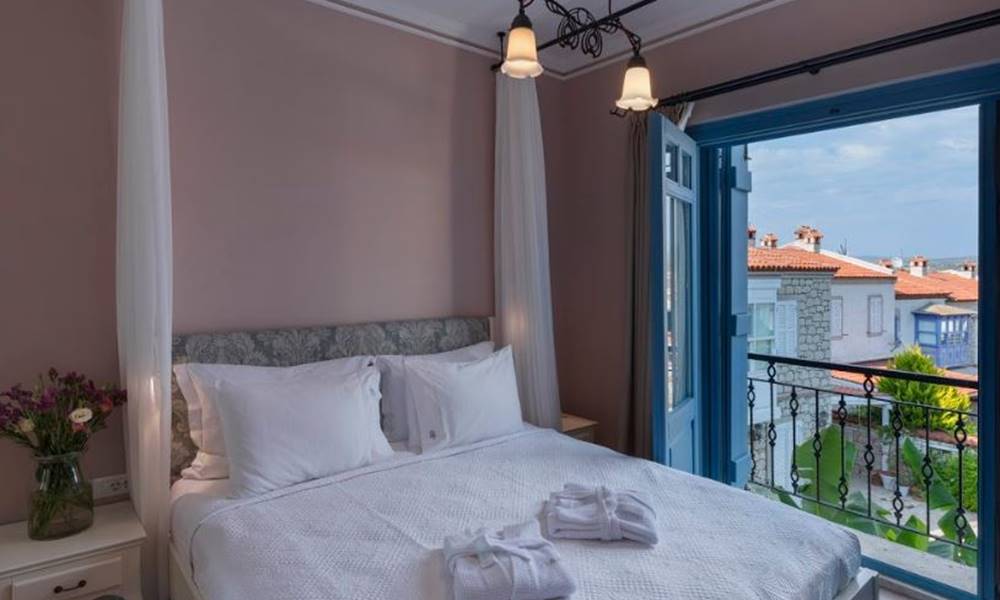 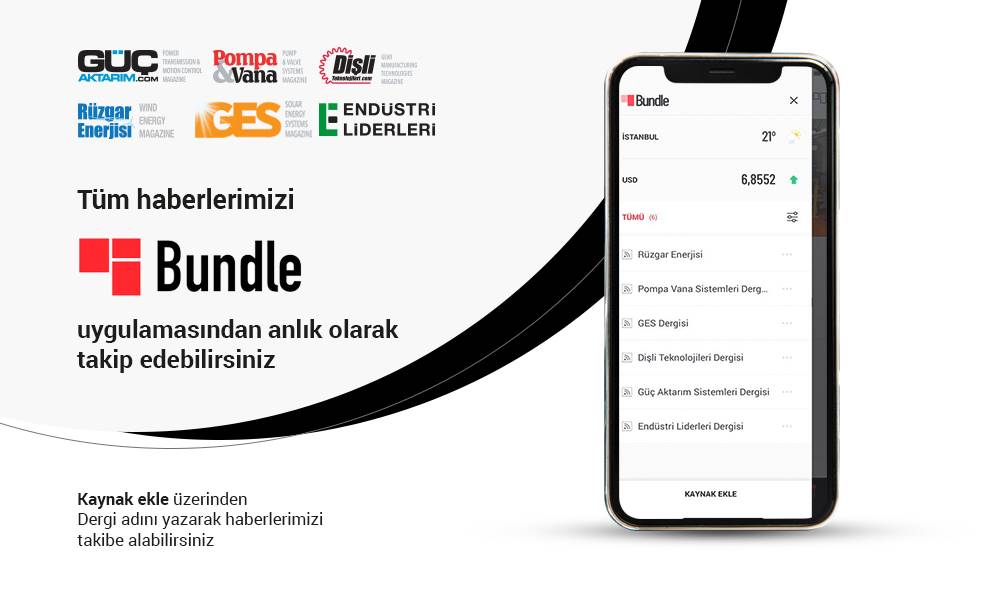 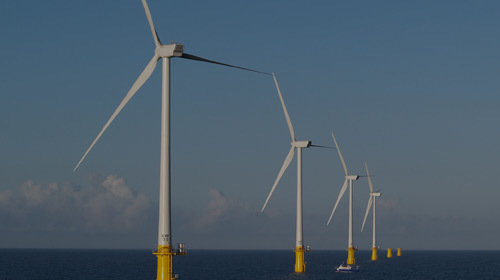 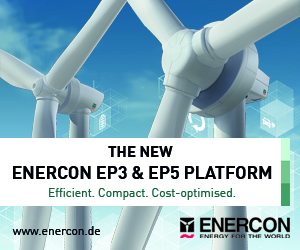 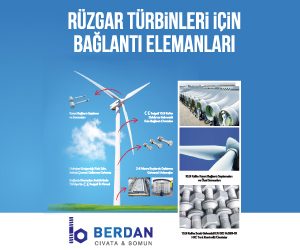 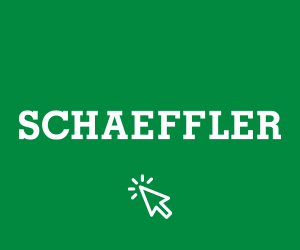 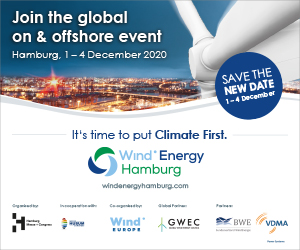